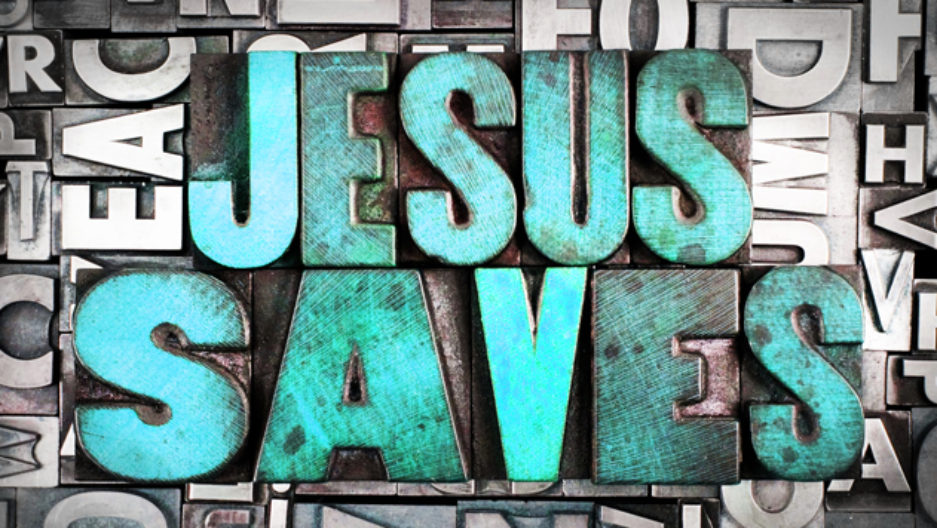 Halloween is satanic in root. There I said it. I know some may disagree but I’m not surprised because the world teaches that its okay to celebrate this day even tho people do not know why they actually celebrate Halloween. Isn’t it sad that people celebrate things and that they don’t even know why?  Talk about a blind & mindless people as a whole. We should be smarter about life and about why we do things as a culture. History shows how evil the things are that take place on Halloween.

Halloween began as the festival of Samhain. It was part of the ancient Celtic false religion in Britain and other parts of Europe. At the end of summer, the Celts thought the barrier between our world and the world of ghosts and spirits got really thin, so they would try to contact them thru rituals, sacrificing, and séances. Mass human sacrifices were performed by the Druids at Stonehenge in England too.  Sacrificing and trying to contact the dead is demonic and God says people who do this, is an abomination!

In the 8th century AD, the Catholic Church decided to mark November 1st as “All Saints Day” to honor the saints and martyrs. This was influenced by pagan festivals that were already taking place during this period of time. The mass on All Saint’s Day was called Allhallowmas in English. As a result, the night before became known as All Hallows Eve. This eventually became the holiday, Halloween.  As the Catholic Church absorbed the Celts into the Church, they were allowed to bring in all their pagan customs and traditions. In addition the immigrants from Scotland and Ireland brought the holiday to the United States in the early 1900’s.

Halloween is the highest day of all celebrations for satan worshipers, witches and the occult. Halloween roots include satanic worship, child and virgin sacrifice, fire, chanting, contacting demons, tarot card readings, anything to do with trying to gain more knowledge from the unseen world and trying to contact the unseen world. This is purely satanic you guys. How could anyone think these evil activities would actually produce any knowledge of what we cannot see? The devil and demons want to destroy you, mislead you, and ultimately want you in hell with them. The people who do séances, witchcraft, and satanic worship do not have the spirit of God inside them. They are unsaved people that are led by demons. Do not let the roots of Halloween enter even by the slightest bit, into your life. Do not let this evil creep into your homes. The devil looks for anyone who he can devour. Don’t let it be your family or your home.

As a parent do you think its okay for your child to dress as a dead zombie, a witch, a vampire, or some other bloody character? For example, you’re showing your child its okay to dress like a witch, and then in the same action it shows them witches are okay, spells and séances must be ok too then. Witches are led by demons and their practices are dangerous.  Listen, all satan needs is a foot in the door to your home! Why even slightly allow evil in? Why even dabble with it? To the Christian, your focus should be on God and how do I glorify God. What can I do for the Glory of the Lord and for His Kingdom? How can I help people grow closer to the Lord?

Ask Yourself Why Do I Celebrate Halloween?
The entire concept of Halloween is unbiblical, its pagan, superstitious, and its roots are just plain evil. So why then do you want to participate in this day knowing its roots? In my humble opinion I personally don’t think any Christian should have anything to do with this celebration of evil. Does it glorify God? No! So why celebrate it? I’m writing this post to warn those who do celebrate Halloween. Maybe this will be an eye opener for you.

What does scripture say?

Have no fellowship with the unfruitful works of darkness, but rather expose them.
Ephesians 5:11

Test all things; hold fast what is good. Abstain from every form of evil.
1 Thessalonians 5:21-22

Therefore, whether you eat or drink, or whatever you do, do all to the glory of God.
1 Corinthians 10:31

And whatever you do, do it heartily, as to the Lord and not to men.

There shall not be found among you any one that makes his son or his daughter to pass through the fire, or that use divination, or an observer of times, or an enchanter, or a witch. Or a charmer, or a consulter with familiar spirits, or a wizard, or a necromancer. For all that do these things are an abomination to the LORD: and because of these abominations the LORD thy God doth drive them out from before you. Thou shalt be perfect with the LORD thy God.
Deuteronomy  18:10-13

And when they shall say unto you, Seek unto them that have familiar spirits, and unto wizards that peep, and that mutter: should not a people seek unto their God? for the living to the dead?     Isaiah  8:19

Do not be unequally yoked together with unbelievers. For what fellowship has righteousness with lawlessness? And what communion has light with darkness? And what accord has Christ with Belial? Or what part has a believer with an unbeliever?      2 Corinthians 6:14-15
Below are some videos for you to understand Halloween better, and then its up to you what you will do with that information. I caution you as you watch the 1st video posted as it has some very upsetting things said in the video. I couldn’t even watch all of it. I pray that each of us draw closer and closer to the Lord thru His Word. I love you all and hope this was helpful to everyone that read what I wrote and watched the videos.